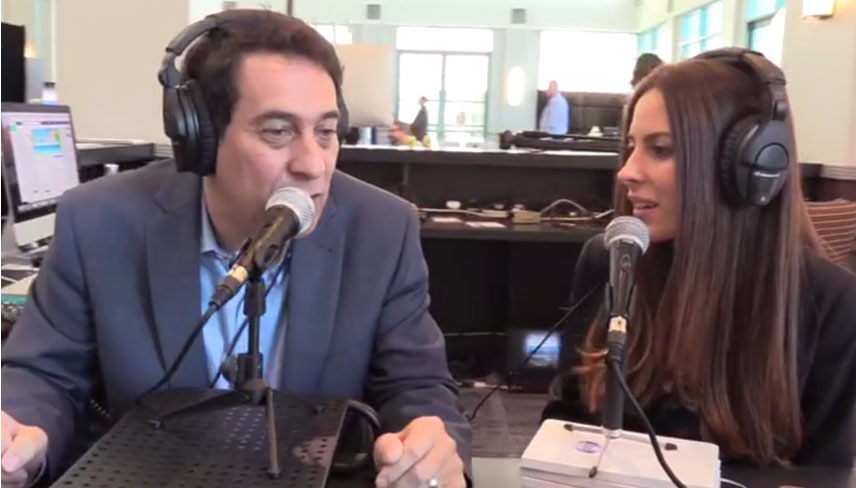 The Show And Our Guests

Gurvey’s Law is a long-running talk show on KABC Radio in Los Angeles. Every Thursdays, our host Alan Gurvey examines the legal issues of the day, through interviews with the country’s most preeminent scholars, well-known attorneys, luminaries, politicians, news makers, athletes and entertainers. 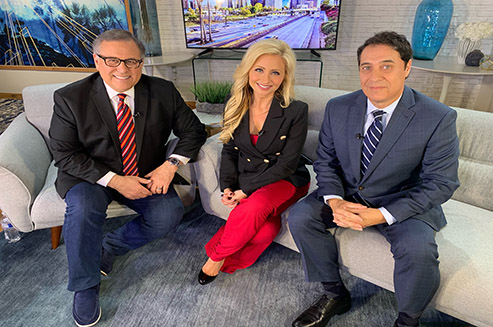 Join Alan Gurvey, Carlos and Lisa as they discuss some of the guests on Gurvey's Law! Alan shares the "behind the scenes" happenings of the substance and the shenanigans that is Gurvey's Law. 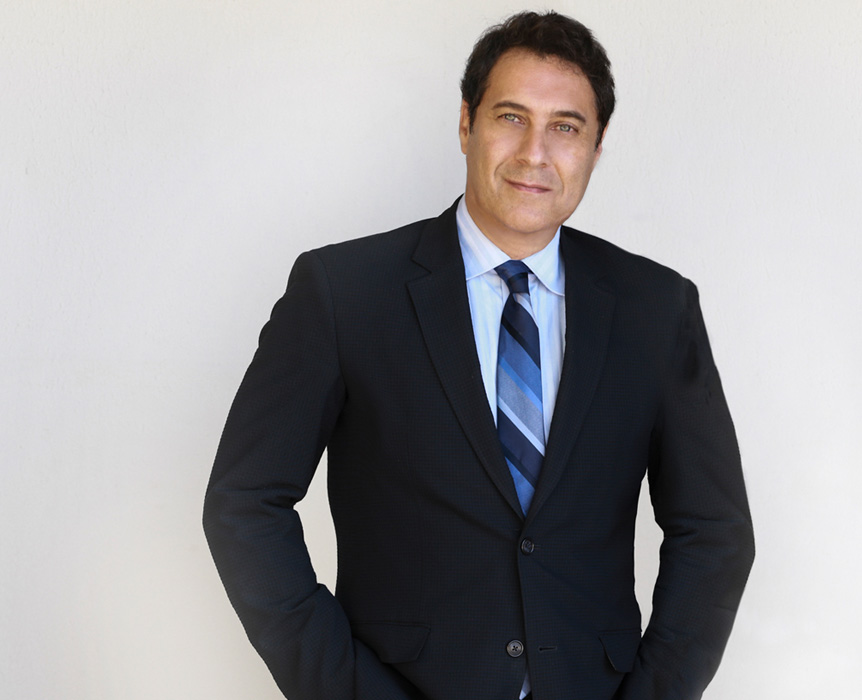 Alan Gurvey is the managing partner of the Law Firm of Rowen, Gurvey & Win, a workers’ compensation law firm that has represented injured workers for over 35 years. Alan is known as one of the top litigators in the workers’ compensation arena. He has an honors degree in ethics and political philosophy from Brown University, and a law degree from the University of Manitoba in Canada. He has authored guide books on life, called the “Common Sense Series”. He frequently speaks to attorney groups, physician groups and employer groups. Alan is well equipped to take on the issues of the day, with a focus on turning what can go wrong into how to make it go right. 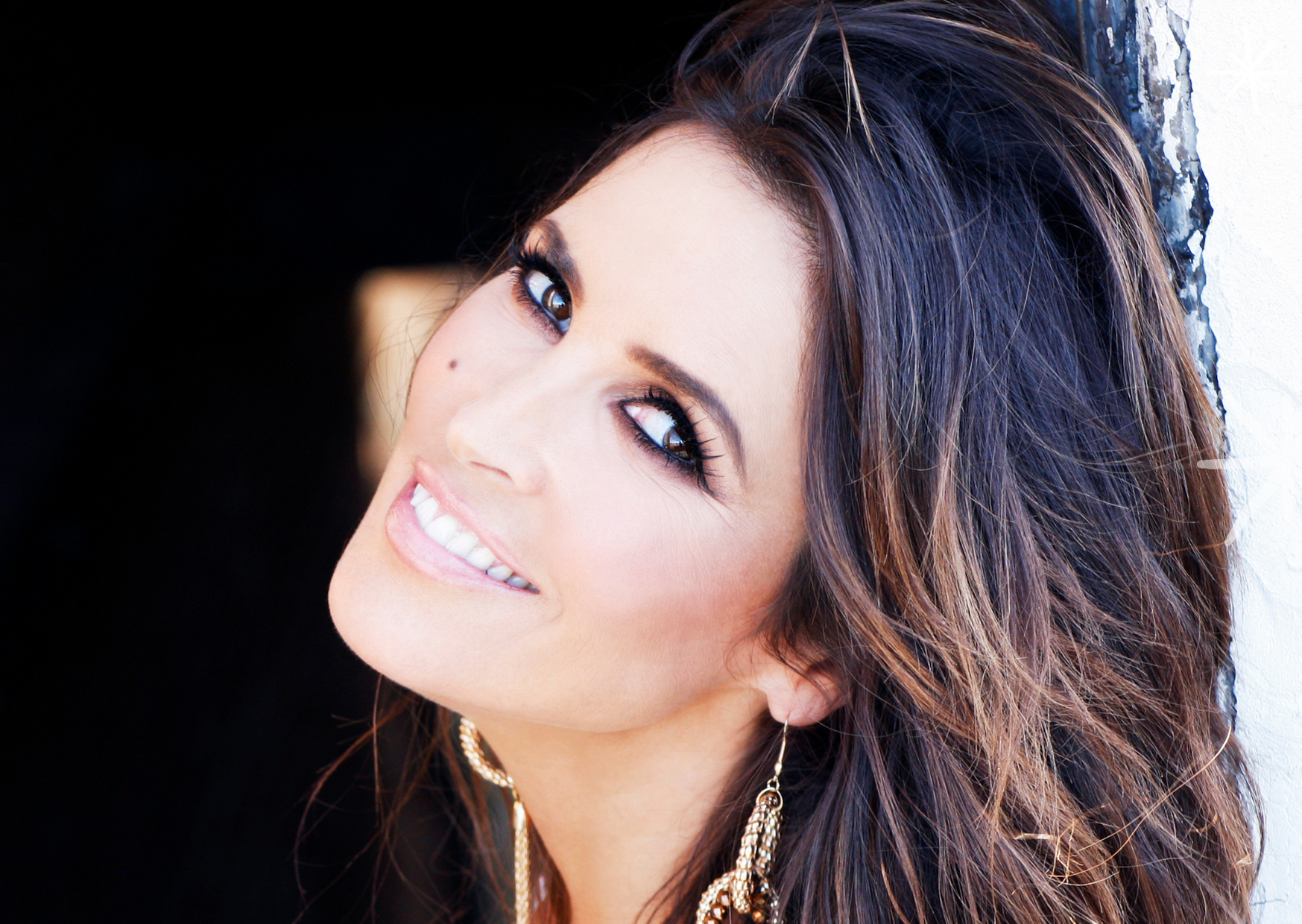 Jillian Barberie is a renowned on-air personality with a 30-year+ career as an on-camera co-host and weather forecaster with signature fashion expertise having hosted “GOOD DAY LA” every morning where she created the much loved segments Style File and Adopt A Pet for the Emmy Award-winning, top-rated FOX morning show. In September 2000 she joined the “FOX NFL SUNDAY” team with Terry Bradshaw, Howie Long and Jimmy Johnson, of which she co-hosted every week during the NFL season for several years. Most recently she was heard Monday through Friday in Los Angeles on KABC 790 talk-radio alongside co-host John Phillips which wrapped at the end of 2019 after over 5 years on the air. 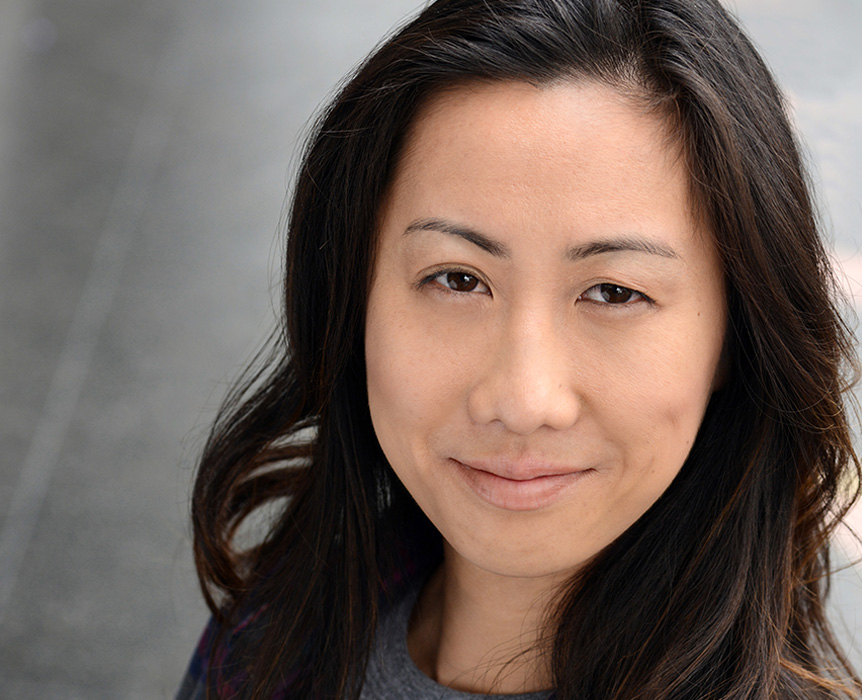 Genevieve Wong joined Gurvey’s Law as a producer in 2017. A four-time Emmy-nominated broadcast journalist, the program is her first foray into radio. Having been in the news business for over a decade, Genevieve has witnessed history worldwide-- covering such events as the Gaza Strip pullout in 2005, Prince William’s marriage to Kate Middleton, and Bill Cosby’s criminal trial. She received her bachelor’s degree from Tisch School of the Arts at New York University, and her master’s degree from Medill School of Journalism at Northwestern University. 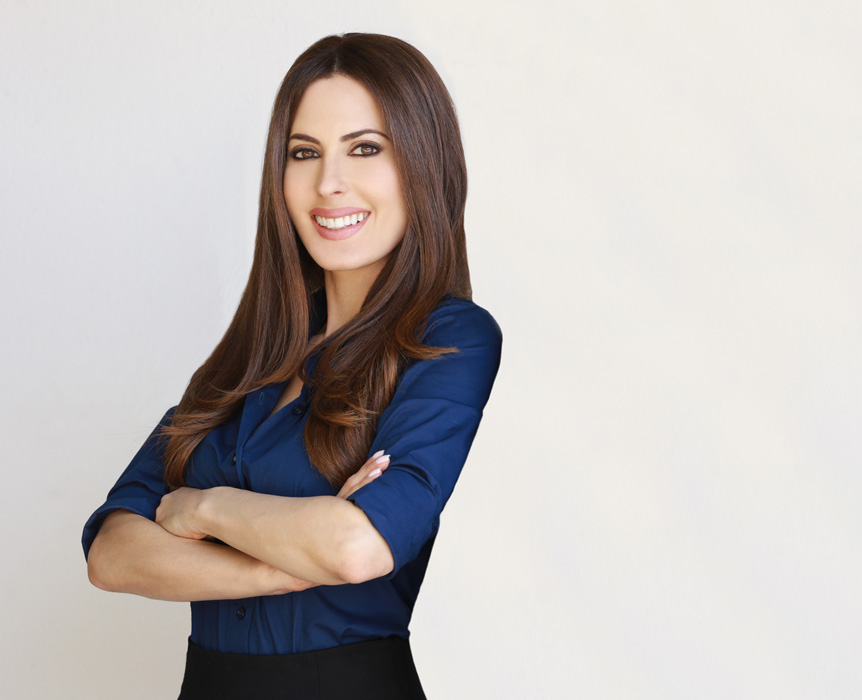 Radio and television personality, Kerri Kasem, co-hosted Gurvey's Law with Alan Gurvey for several years. Kerri is the daughter of radio icon, Casey Kasem, the originator of American Top 40 music countdown. She has also been featured as a co-host on Sixx Sense, with Nikki Sixx of Motley Crue, on Premier Radio Networks. Kerri has been a reporter and host on E! and has also hosted UFC events. Other radio shows that Kerri has hosted include, “Racing Rocks”, syndicated on over 120 stations, the “National Lampoon Comedy Countdown”, the “Solomon Free Money Hour” and “Pet Talk”. Kerri founded the Kasem Cares Foundation, for which she travels the nation advocating on behalf of the elderly, an unwavering tribute to her father.